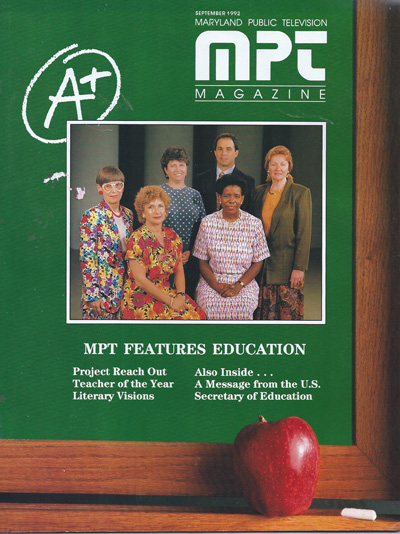 Several years ago I was fortunate enough to first be selected as Howard County Teacher of the Year, and then recognize as a finalist by Maryland Public Television for Maryland TOY.

Discovered by accident this page in the travel section of the Smithsonian site.  I took this image about seven years ago while I was teaching at Kinnick HS in Yokosuka near Yokohama. I must have joined the Smithsonian then and downloaded some photos.  It was a nice surprise seeing it on their site after all this time, and they do give me photo credit, so life is good… 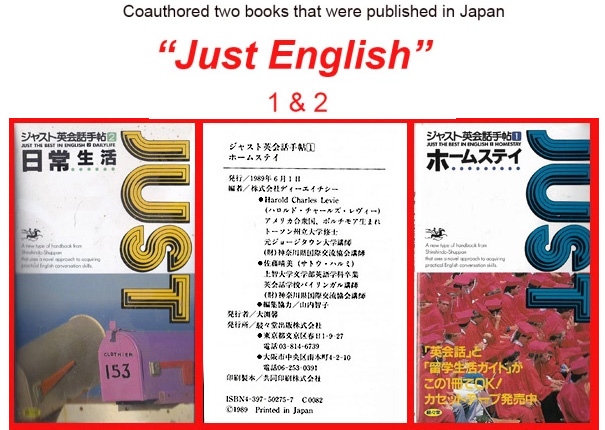 This was one of my most enjoyable projects while working in Japan in the late eighties. It was the idea of two of my closest friends at Kanagawa International Association, Harumi Sato and Tomoko Yamauchi.

,Tomoko worked, and still does, as a news reporter for a television station in Japan and as a DJ on FM Tokyo. She is the one that made all the contacts and coordinated our meetings. Harumi was my teaching partner at KIA in Yokohama, and she presently teaches kindergarten at Sacred Heart School in Tokyo after receiving her masters at UCLA.

The three of us would spend countless hours working late into the night in either one of the classrooms at KIA or in my apartment’s small living room. While we wrote, we would order pizza with some of the strangest toppings one could imagine. It was a lot of work, but we also spent many enjoyable hours talking about our different cultures during our many breaks. A very rewarding point is that by the time I departed Japan, I actually saw the two books on shelves in Japanese bookstores. I even made enough money from the project to fund a spring break in Thailand and Hong Kong. A great literary experience… 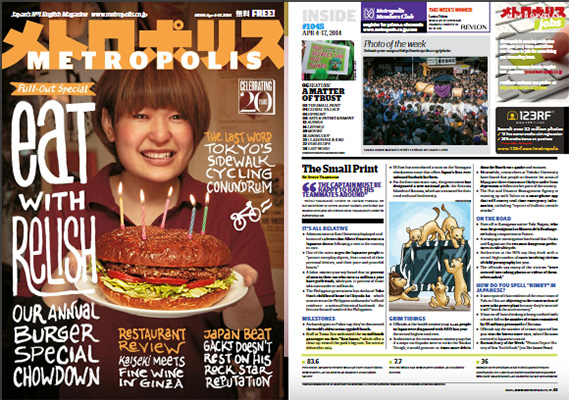 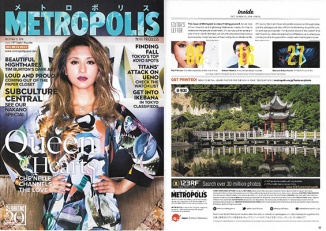 Three times published in the hard copy of Metropolis Magazine in Tokyo in their feature section “Photo of the Week.” 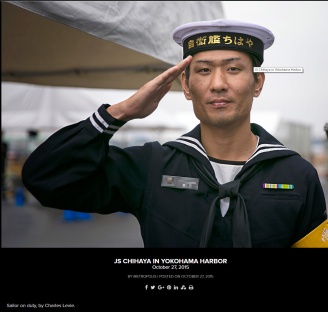 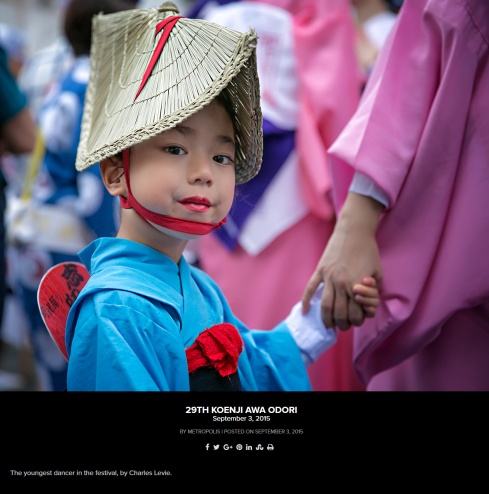 These are five of my eight photos that were recognized as the “Photo of the Day” on Metropolis Magazine’s online version. 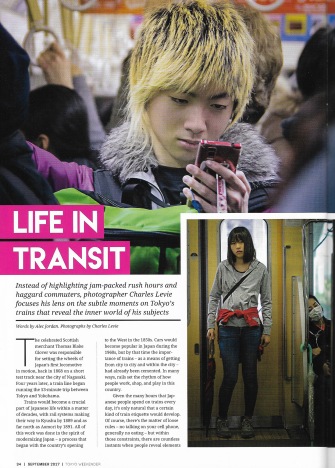 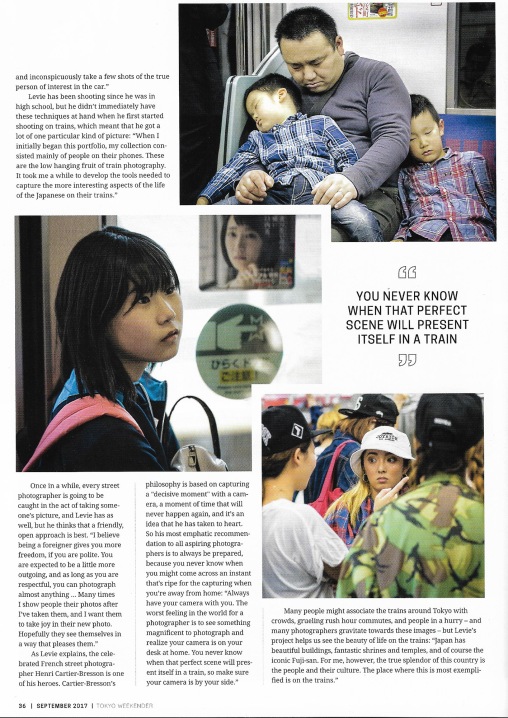 One of my more difficult portfolios to shoot is titled “People of the Train.” Tokyo Weekender, the leading international magazine in Japan, published in their September issue a photo essay on my work. The photos tried to capture the life and culture of the Japanese commuter train . Here the train is the fiber that connects all aspects of one’s life. Each day the average worker, student, or shopper spends hours on these speedy and punctual vehicles, and there are strict norms of behavior that all follow. These photos were a challenge to shoot, but I actually met some great people trying to document this commuter wonder of Japan. 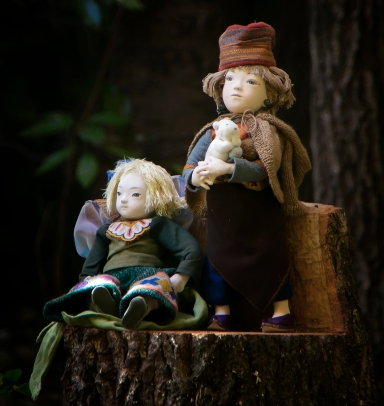 In last year’s U.S. Army Photo Contest, I was fortunate to have two entries recognized. My fellow photographers  and friends of Camp Zama, Japan did very well in having seven photos recognized in this worldwide photo competition.

This year I was indeed fortunate to be acknowledged by the Washington Post in their Travel Photo Contest. This is the photo and the article they wrote:

Charles Levie, West Friendship, Md.
Levie, remembered the scene vividly: It was the first November snow in more than 50 years and Kamakura, Japan, was buzzing about the unseasonably cold weather. Never one to miss a photo opportunity, he decided to document the occasion and enlisted two of his photography club friends to explore the city. The ancient Japanese capital, located an hour by train from Tokyo, is known for its traditional and historical art, architecture and culture. “Tokyo is like the heart and brain of Japan, while Kamakura is its soul or history,” Levie said. “It’s a simple, sacred place.”

While shooting, they encountered a group of women donning traditional Japanese winter kimonos and asked to take their picture. They agreed, and happily posed for the photos. After they parted ways, he snapped a quick, full-frame photo on his Canon EOS 5D camera to remember their friendly encounter. The image, Levie said, captured the Japanese spirit. “From the outfits, to the umbrellas, to the body language and how they are strolling, it’s all very Japanese,” said Levie, now a math teacher in Rota, Spain, at a Department of Defense Dependents School. “It’s a culture that appreciates and embraces its past, and constantly celebrates it.”

DODEA, my employer, also posted about this recognition.

“What is a Professional Photographer?”

PetaPixel, one of my favorite sources of online photographic information, recently published my photo essay on “What is a Professional Photographer. If you have time, click on the link and check it out. 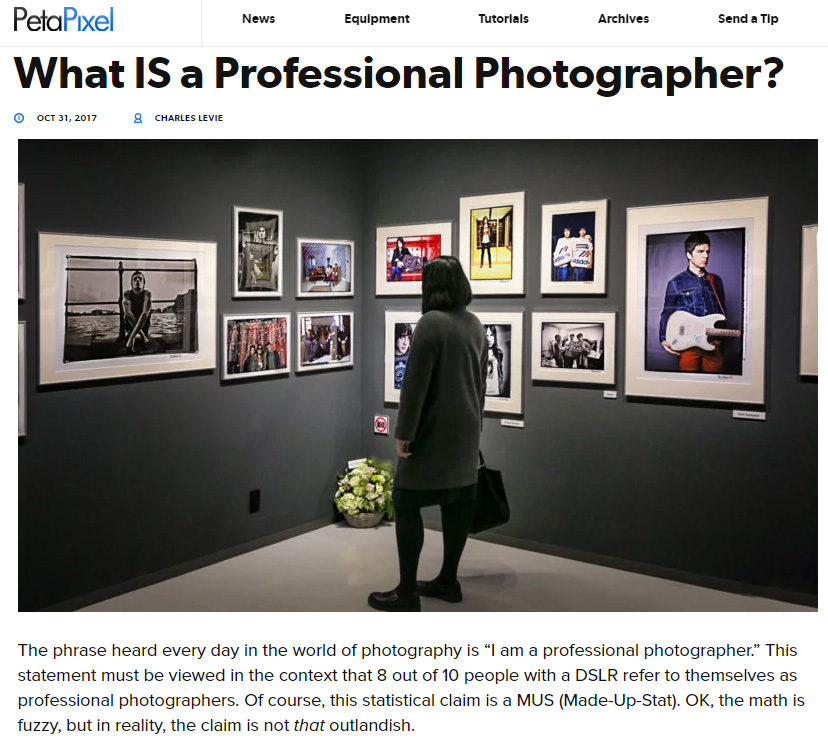 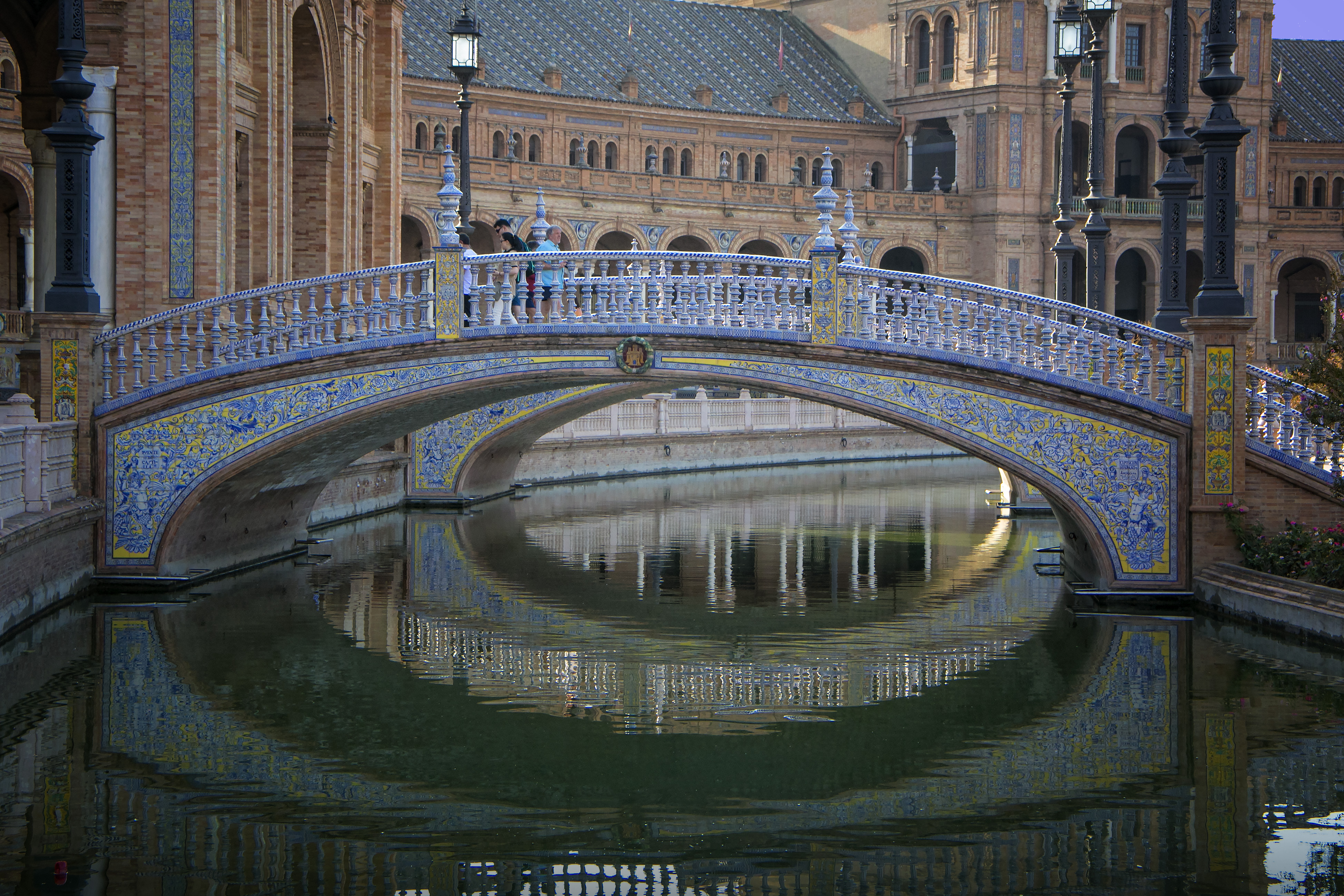 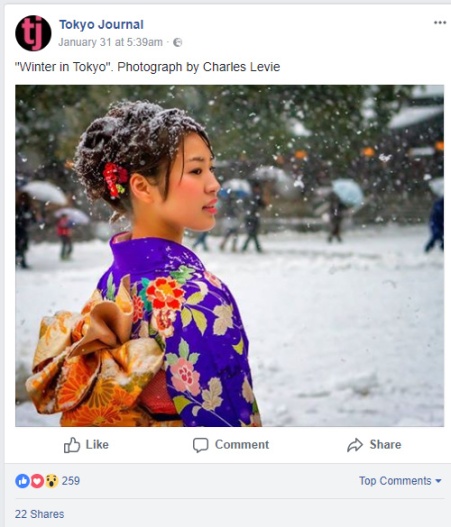 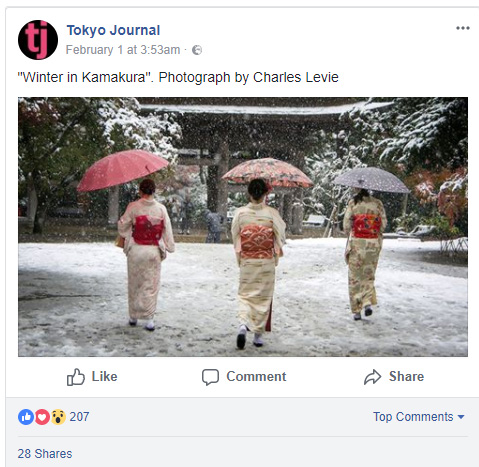 Scott Kelby’s magazine, Photoshop User, showcased two of my photos in their artist’s showcase section for the February edition. 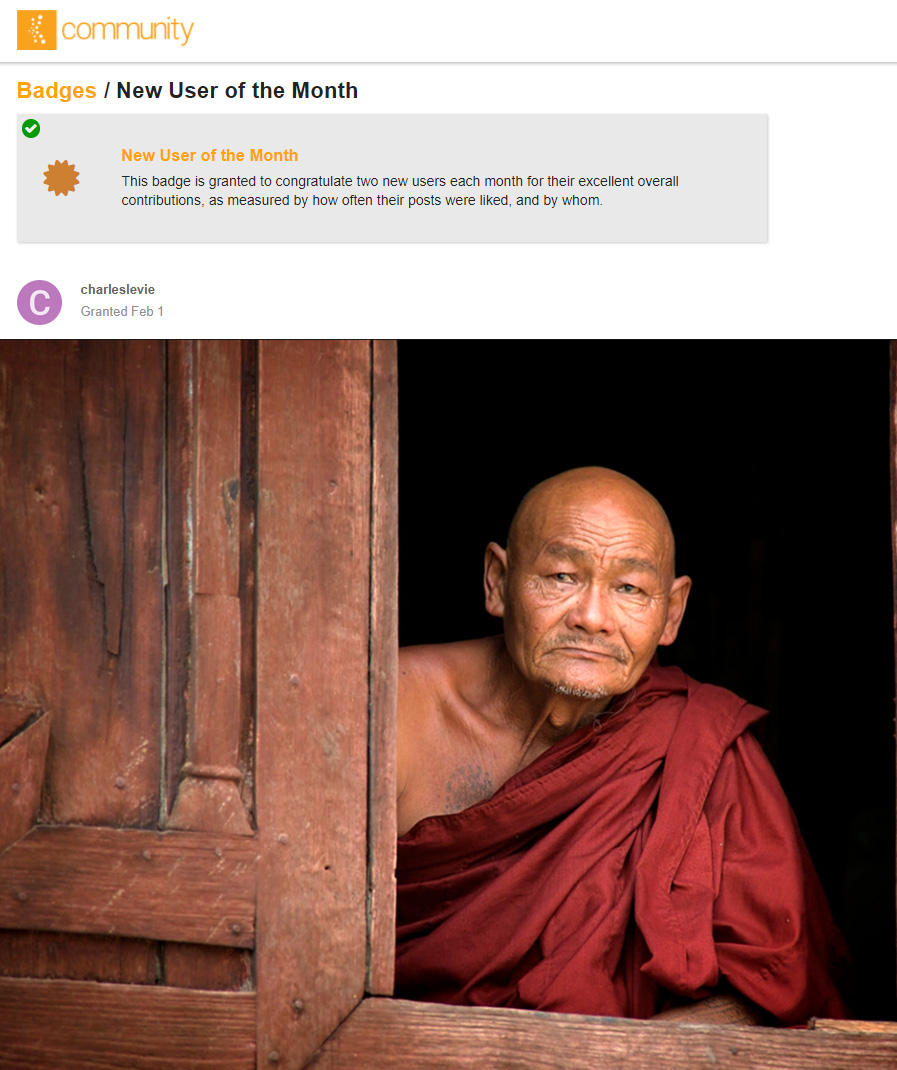 I am not sure how meaningful this is, but it is nice.  Scott Kelby of KelbyOne each month selects a participant in their Community Section to honor.  I posted the above photo from Myanmar that generated an interesting discussion on the site. 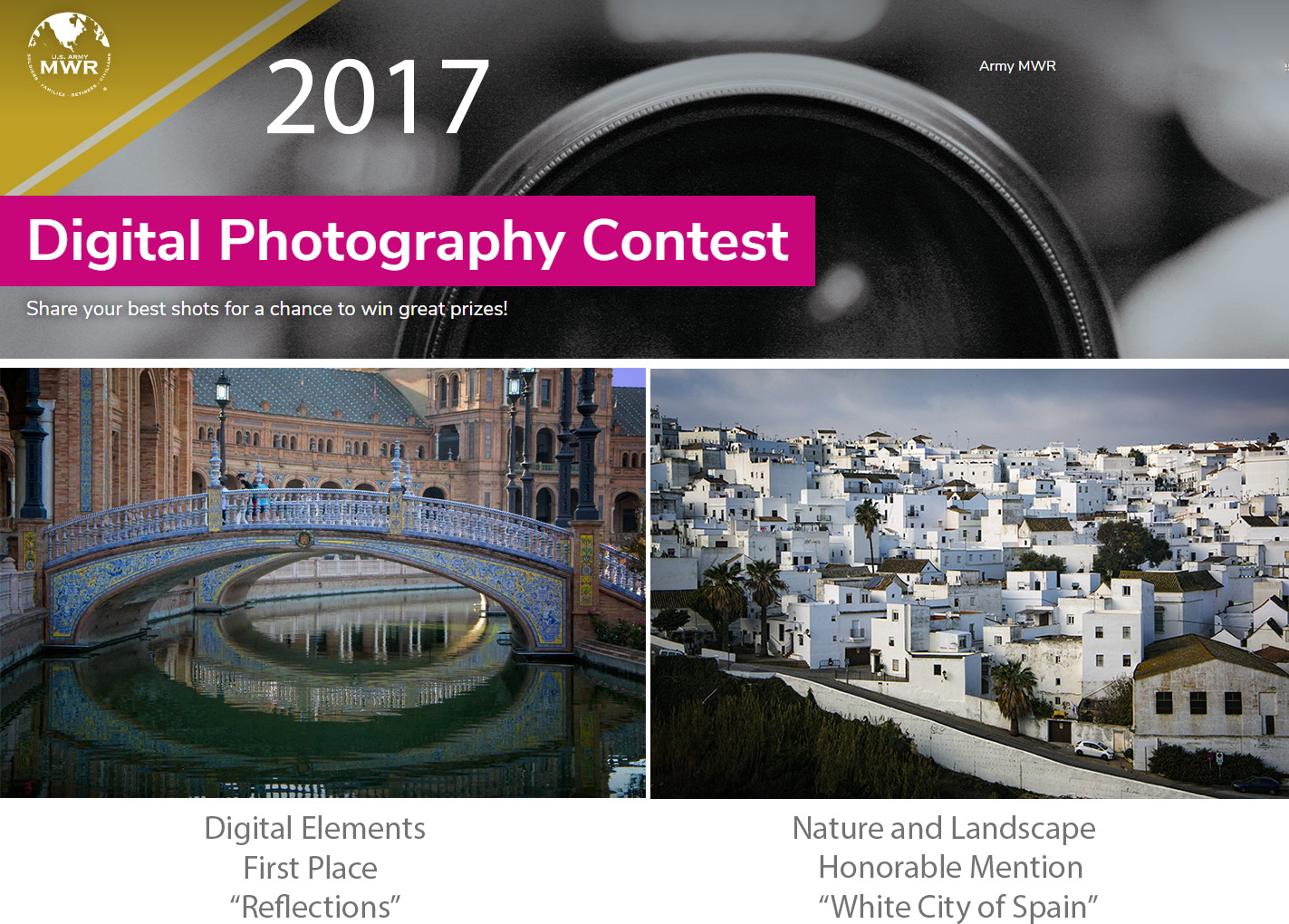 In this year’s U.S. Army Photo Contest, I was very fortunate to have two entries recognized. 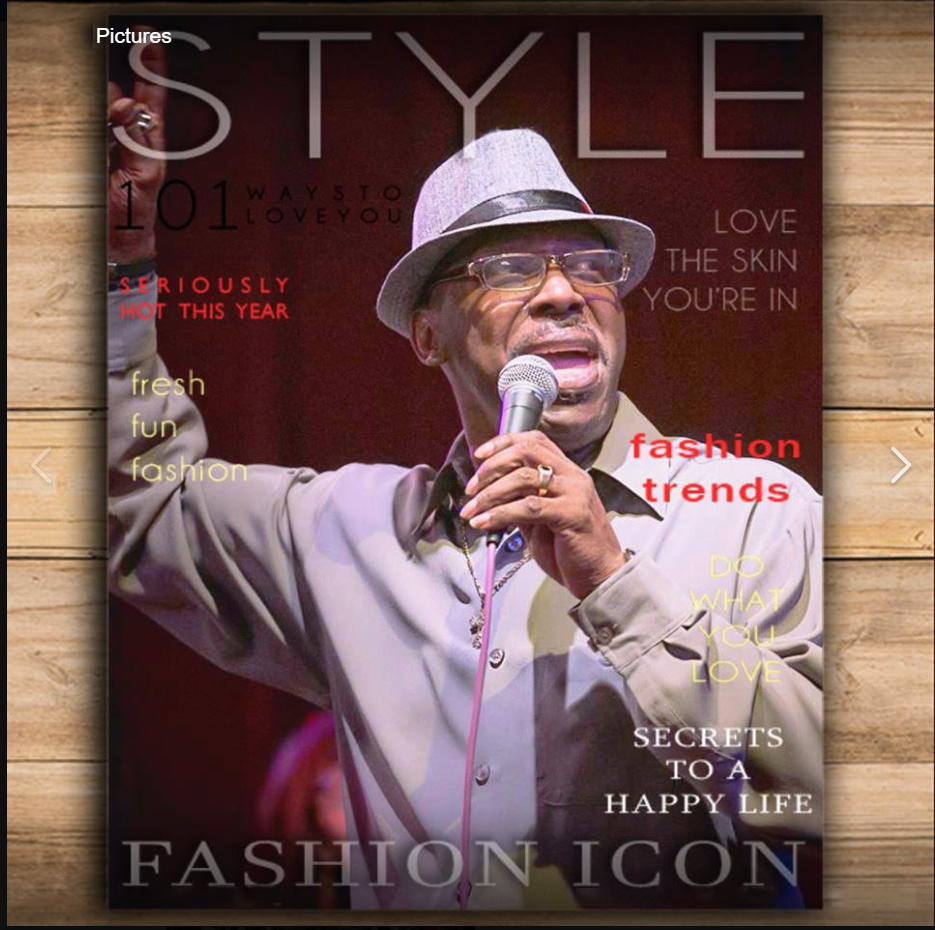 “Style – Fashion Icon” magazine used a photo I took of a friend of mine In Zama, Japan as their cover photo. 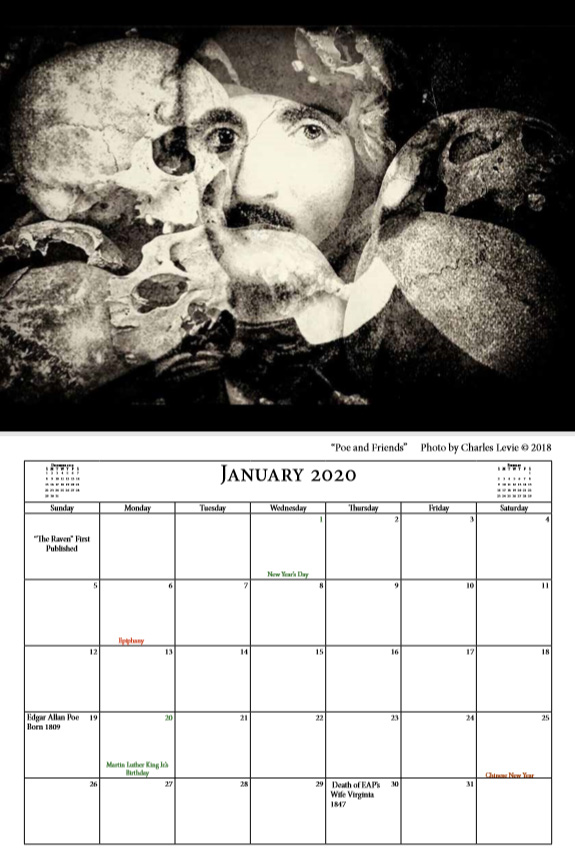 Edgar Allan Poe is considered a Baltimore native, and the Edgar Allan Poe House and Museum maintain his grave site and manage a museum in his honor. The Poe House and the Baltimore Camera Club formed a partnership to honor Poe’s work. Together they annually produce the Poe Calendar, whose proceeds benefit the museum. I was fortunate enough to have my composite Poe photo featured on the January page.

Baltimore Sun Photographer of the Month for November, 2019

Was honored by the Baltimore Sun as their Photographer of the Month. If you have time, check out the link above. 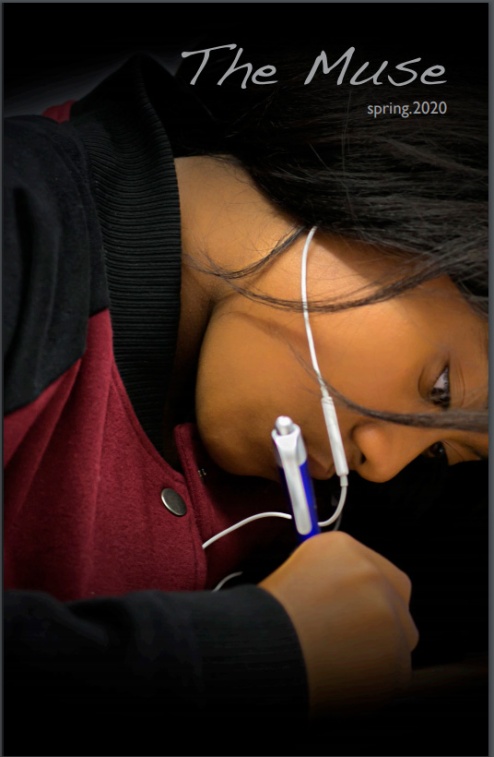 Howard Community College located in Columbia, Maryland publishes a magazine titled The Muse – The Literary & Arts Magazine of Howard Community College. HCC is arguably the number one community college in Maryland with over 100 programs and 14 buildings. Presently as a senior adjunct instructor in the mathematics department, I am teaching a course for perspective elementary school teachers to assist them in their upcoming ETS Praxis exam.

This month I was fortunate to have one of my images selected to be the cover photo for the latest edition.

The December 7,2020 issue of PetaPixel published my article on “Three Approaches to Travel Photography.” If you have time, check it out.

The December 28,2020 issue of PetaPixel published my article on “The 35+ Rules and Guiding Principles in Photography ” If you have time, check it out.