Fallen Heroes Day is an event designed to celebrate the lives of those special people who during a moment of conflict run towards the danger rather than simply running away.  The state of Maryland is the only state that sets up a special day to honor these heroes.  Maryland’s police officers and firefighters who lost their lives in the line of duty were honored on this day of reflection. 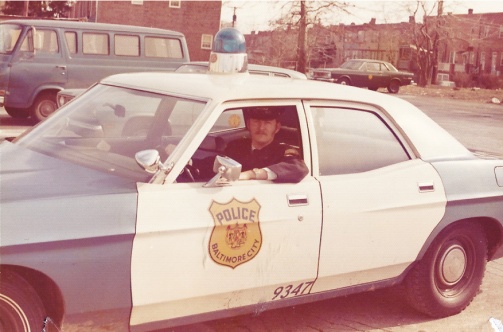 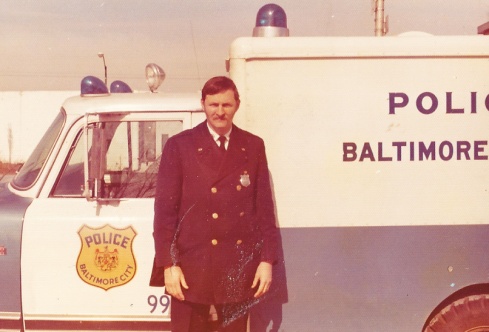 There was a personal connection for this year’s ceremony in that one of the special past heroes was my dear old friend, my darkroom buddy, and my brother-in-law.  Fred and I both were discharged from the army in the fall of ’69.  I chose to enter college to begin my life as a teacher, and Fred joined the Baltimore city police department to begin and support his new young family. One day during my university senior year tragedy struck. During a supposedly routine traffic stop, Fred pulled over a suspect, a confrontation ensued and Fred was killed with his own gun.

During the ceremony this day, Fred was one of five past heroes to be honored.  His daughter and sister received a special plaque from the mayor of Baltimore and the Baltimore City Police Commissioner in his honor. 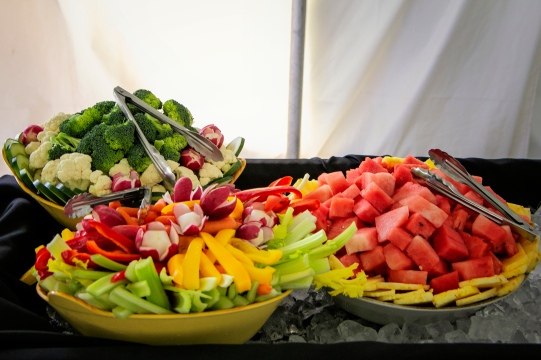 Family Members of the Fallen Heroes 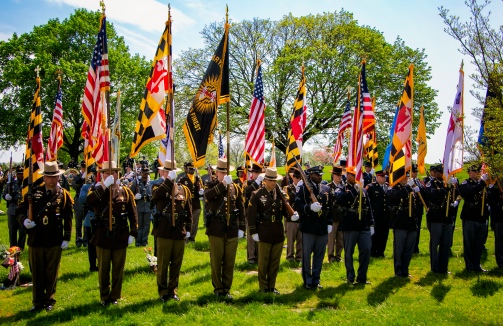 Units from the Police and Fire Departments 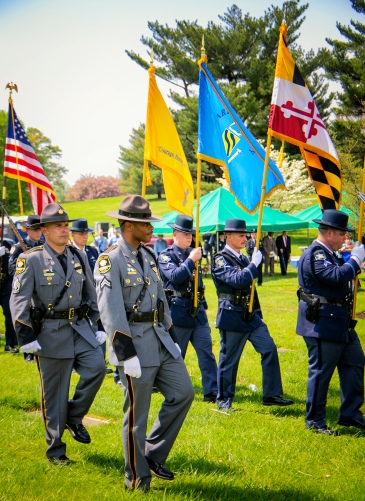 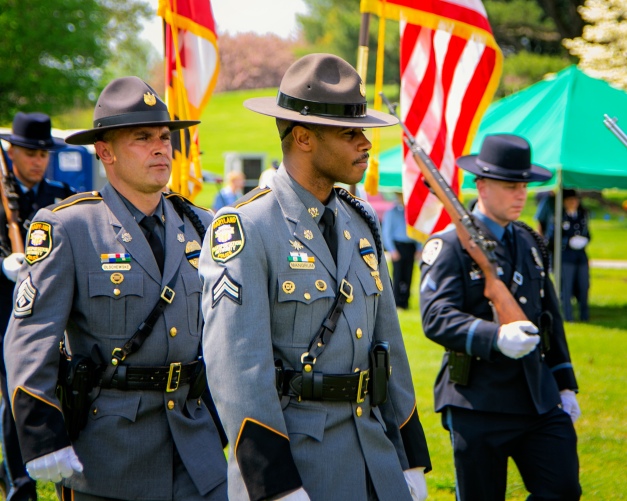 And of course, Bagpipes 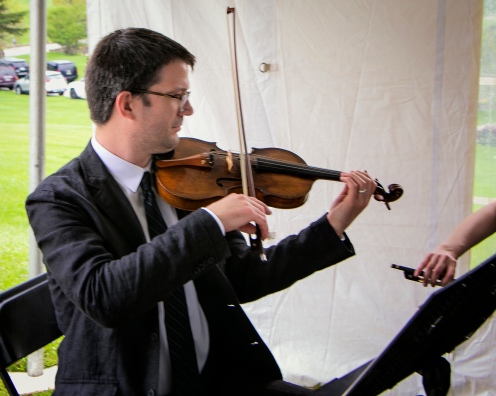 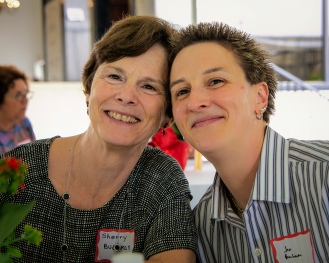 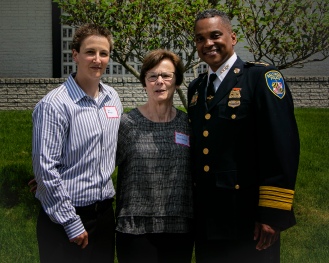 The Presentation of Plaques 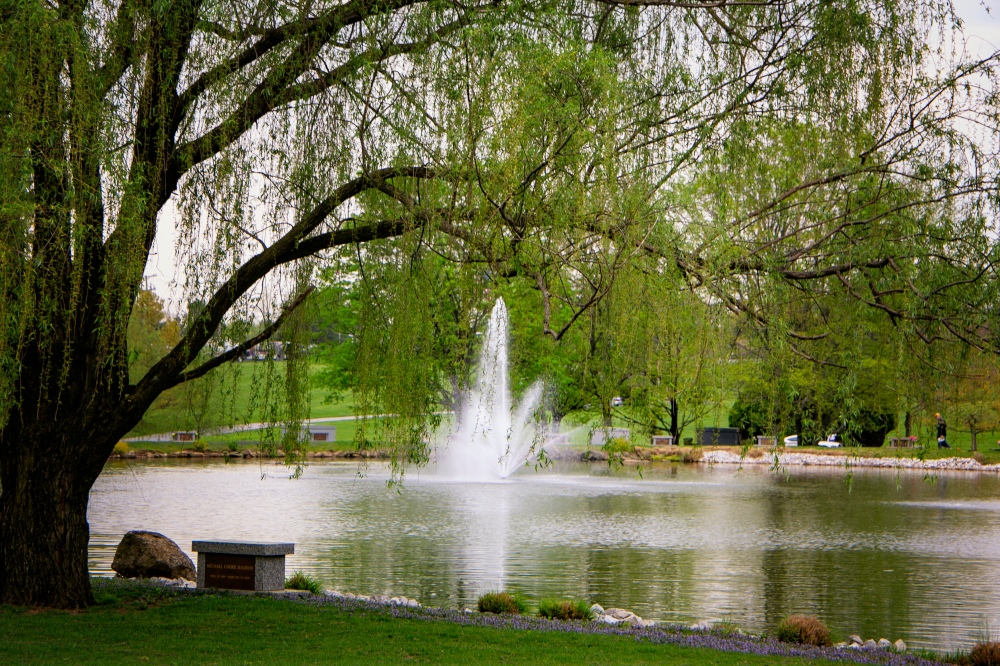 A Beautiful and Meaningful day at Dulaney Valley Memorial Gardens